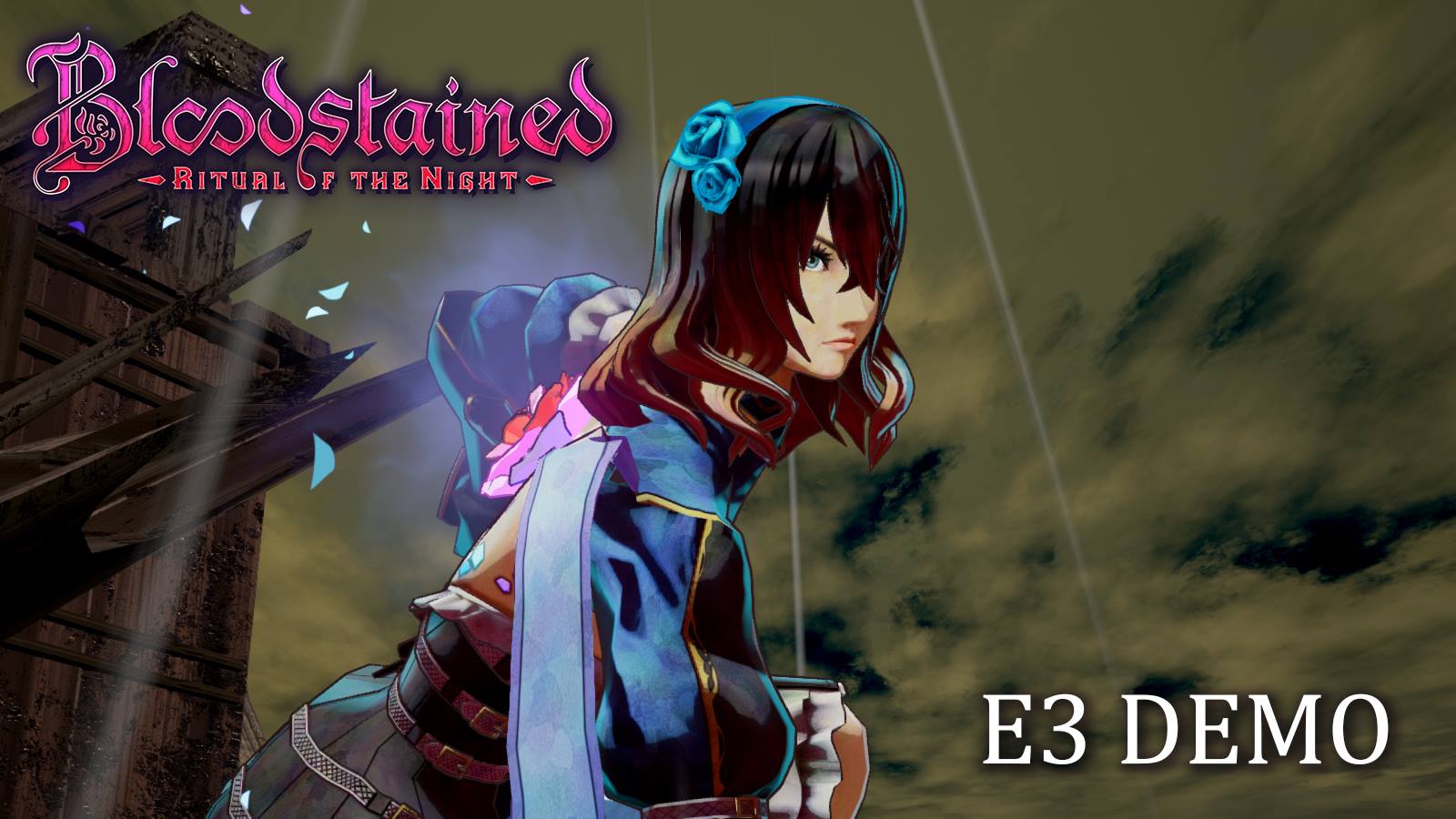 When it comes to the best Metroidvania-type games, Castlevania is definitely on the top of the list. Though we haven’t heard much news of the franchise lately from Konami, its spiritual successor is yet on the way. Bloodstained: Ritual of the Night is not only inspired by Castlevania, but actually led by its former producer, Koji Igarashi.

After a decade as the series producer in Konami, Koji Igarashi left there in 2014, and was then being requested for a new Metroidvania-type game by numerous fans. As a result, the campaign for Bloodstained: Ritual of the Night was launched on Kickstarter in May 2015, and rapidly reached its base goal within the first 4 hours. At the end of the campaign, Bloodstained raised more than 5.5 million dollar, making it the highest-crowd-funded video game until Shenmue III surpassed it a month later.

Bloodstained: Ritual of the Night has been announced to launch in March 2017. Recently a trial version was made available for its pledgers as it was demoed on E3, and will be playable for approximately 3 months according to the developer. Check our first hand video below!

※ All images and/or videos used in this article are copyright of their respective owners and for general information only. XG claims no credit for them unless otherwise noted.