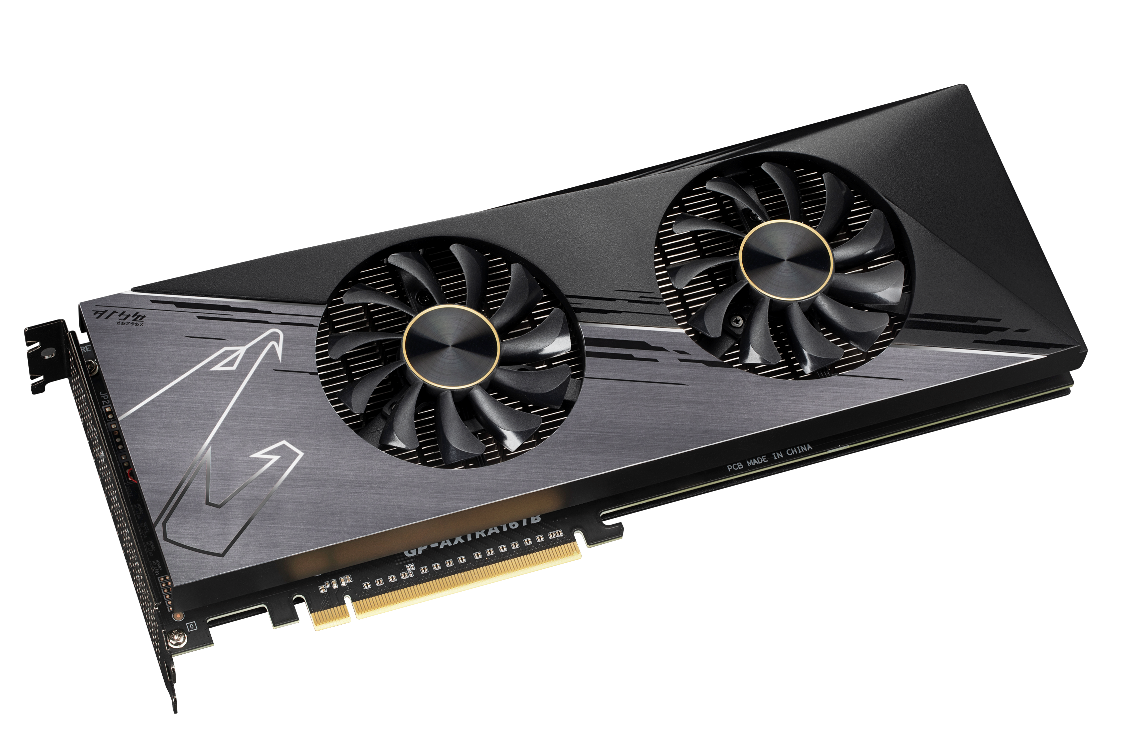 “With advancements in both hardware and flash memory, the SSD performance jump up to a new level, however there is still a gap from the uppermost 32 GB/s transmission bandwidth of PCIe® 4.0 x16…” said Jackson Hsu, Director of the GIGABYTE Channel Solutions Product Development Division. “GIGABYTE has played a leading role in the development and production of PCIe® 4.0 SSDs. After the recent launch of AORUS Gen4 7000s Prem. SSD, GIGABYTE has further released AORUS XTREME Gen4 AIC SSD to approach the maximum PCIe® 4.0 bandwidth with 28 GB/s transfer speed. The dual fan thermal design enables optimized performance under low temperature, while the large capacity of 32 TB allows users to store more data and reduce the risk of insufficient storage space. " 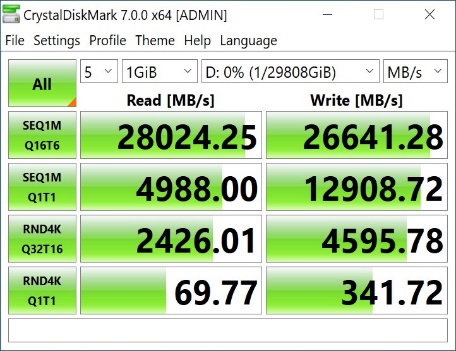 AORUS XTREME Gen4 AIC SSD features high-quality, hairline brushed baseplate with a curved edge design of the outlook, and Integrates 8 sets of 4TB AORUS Gen4 7000s level SSDs with PHISON PS5018-E18 controllers. By the RAID configuration, it not only provides a large capacity of up to 32 TB, but also increases the sequential read speed to 28 GB/s, which surpass the AORUS Gen4 7000s SSD up to 4 times speed and become the highest performance storage device among all consumer SSDs in the market.

In order to avoid the throttling by overheating under high-speed operation and even data damage or loss, AORUS XTREME Gen4 AIC SSD is designed with large aluminum finned heatsink, M.2 baseplate, and giant thermal back plate to effectively dissipate the heat generated by the SSD in high-speed operation. Meanwhile the system air flow, the large air volume of the dual fans, and the thermal vent on the baffle plate create active heat dissipation to promise high performance of the SSD under ultra-high speed operation without throttling.