The Story behind the AORUS Model S 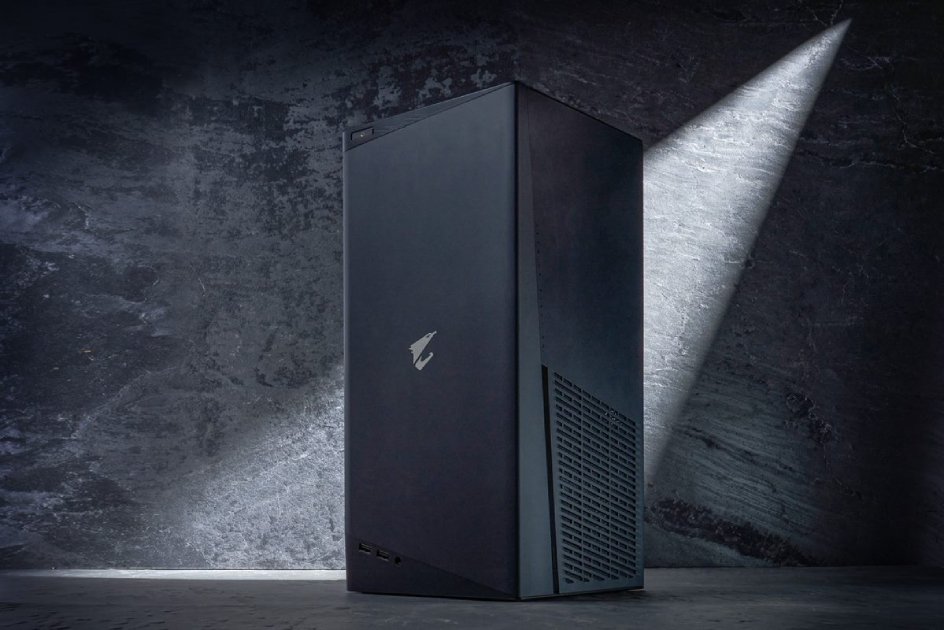 The Story behind the AORUS Model S

In a way, gaming is the art of decision making. It’s the gamers who make better judgment calls in various circumstances with the information given, who tend to win in the end. When it comes to PC DIY, the same rule applies. You either go small and tolerate the possible overheating and lack of performance, or you go big and have to yield some free space to a bulky build. With the core counts in both CPUs and GPUs increasing rapidly by generation, it’s more difficult to strike a balance between compact size and powerful performance. Here at GIGABYTE, we understand this pain point and strive to eliminate the threshold of PC gaming. That’s why we introduce the AORUS Model S, a small yet powerful gaming PC delivering uncompromising performance.

When we set out to build a gaming PC that is compact in size and powerful in performance, the very first obstacle in the process was the cooling system. High temperatures or even overheating has been a serious problem for PC building due to the late boost in power consumption of the core components. Thanks to our long-standing history in thermal architecture development for a wide range of products such as motherboards, graphics cards, and especially laptops, we succeeded in building a custom cooling system from scratch that not only integrates a motherboard embedded with a high-end CPU and a top-tier graphics card, it also optimizes the interior space for maximum airflow. 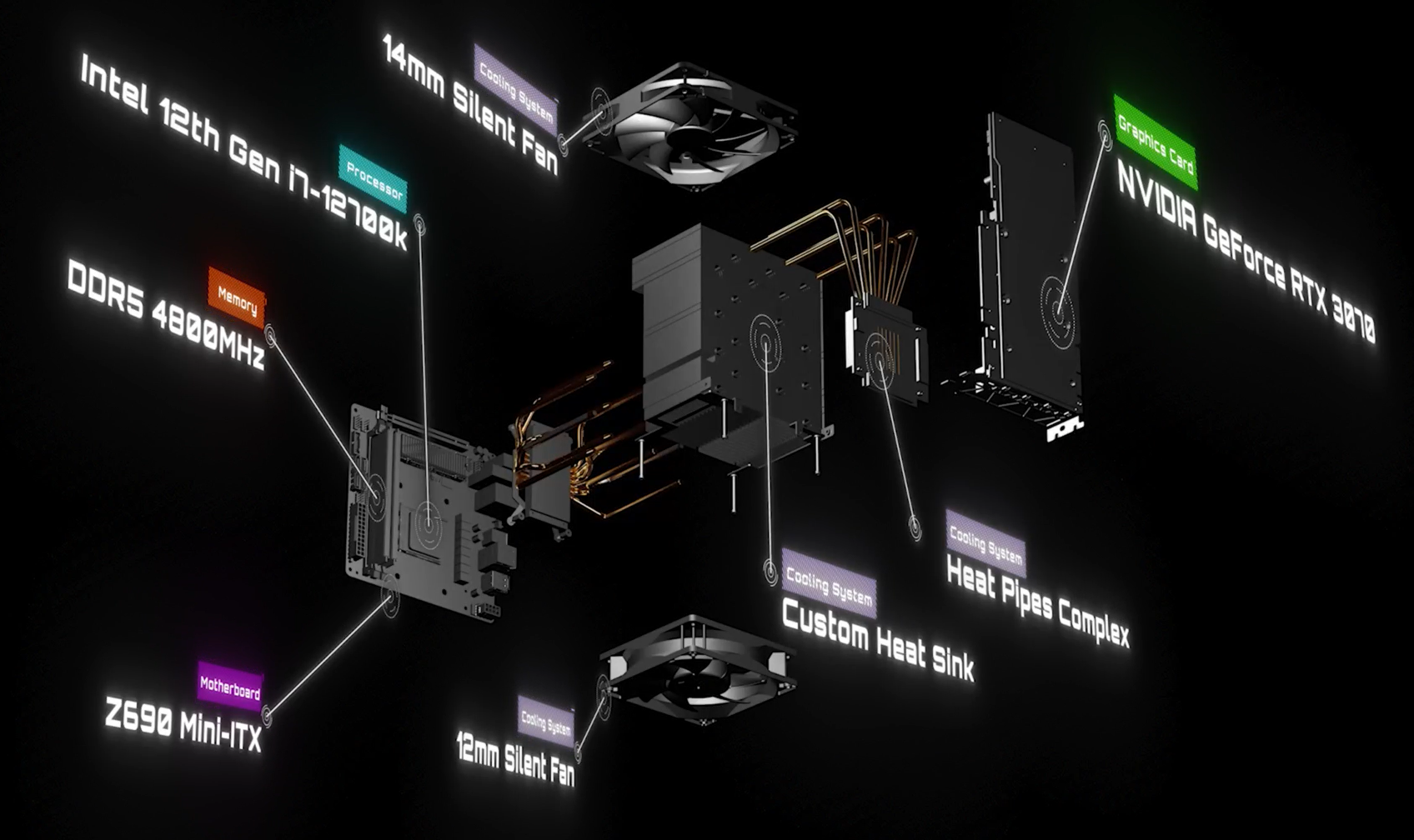 Once we completed the main structure of the cooling system, the next task was to determine how we want to optimize the experience under any circumstance. There is always a trade-off behind every direction we take. That’s why we ran a lot of simulations to figure out the perfect balance between stable temperatures and unnoticeable noises. Interesting scenarios were brought up during brainstorming, such as the Model S being used as an entertainment center in the living room. In this case, a restricted noise limitation should apply. Finally, we capped the noise level of the Model S at 40 dB, which enables it to run AAA titles without throttling and ensures that any annoying sounds would barely be noticed.

Small yet powerful is the ultimate goal for the Model S. When we talk about the performance of an AORUS product, what we mean is gaming. Numerous game benchmarks were collected at the latter stages of development, and we went through the database to decide on the most efficient allocation of performance. It’s always tricky to balance the output on CPU and GPU. Thanks to the craftsmanship in our innovative hardware, we are able to deliver 60 fps at 4K resolution for most modern AAA titles on the Model S. Plus, it’s wireless ready, so you can connect it with all your Wi-Fi or Bluetooth devices. Now, you can simply enjoy an uncompromising gaming experience, with no strings attached. 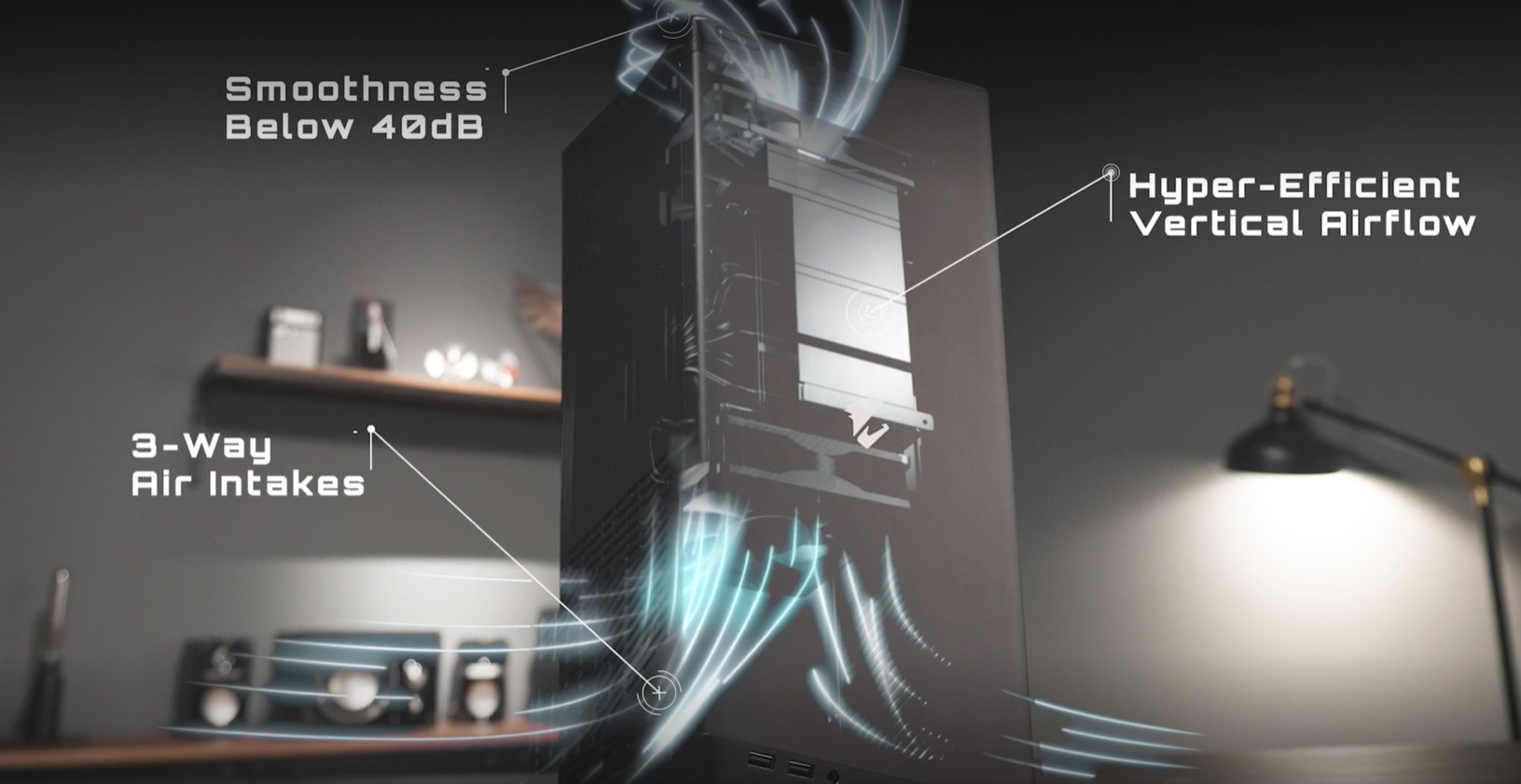 PC gaming is, and always will be, the mainstream and solid core of gaming. With every breakthrough in hardware or technology, PC will benefit almost first-hand. However, with the rise in power consumption of core components, it’s getting harder for entry PC gamers to build their own rigs. Here at AORUS, as a long-time partner to the PC gaming community, we are utilizing in-depth knowledge of hardware and working on new projects to lower the hardware threshold for the community. That way, you can enjoy gaming as easily as possible. The AORUS Model S is our first attempt at a desktop PC. With the Model S, instead of which combination of components should you go with, the only question you need to ask yourself is, which title should you play.

After all, the less time you spend on picking up your rig, the more fun you can have gaming.

- Liquid Cooling or Air Cooling. What Should I Choose?

- 5 Tips for purchasing a CPU cooler

- How to Get Started with PC Gaming in 4K Monitor

- PC and Console Gaming : Which is the Choice for Me