DDR5 and PCIe 5.0 - What are they and what does it mean for gamers? 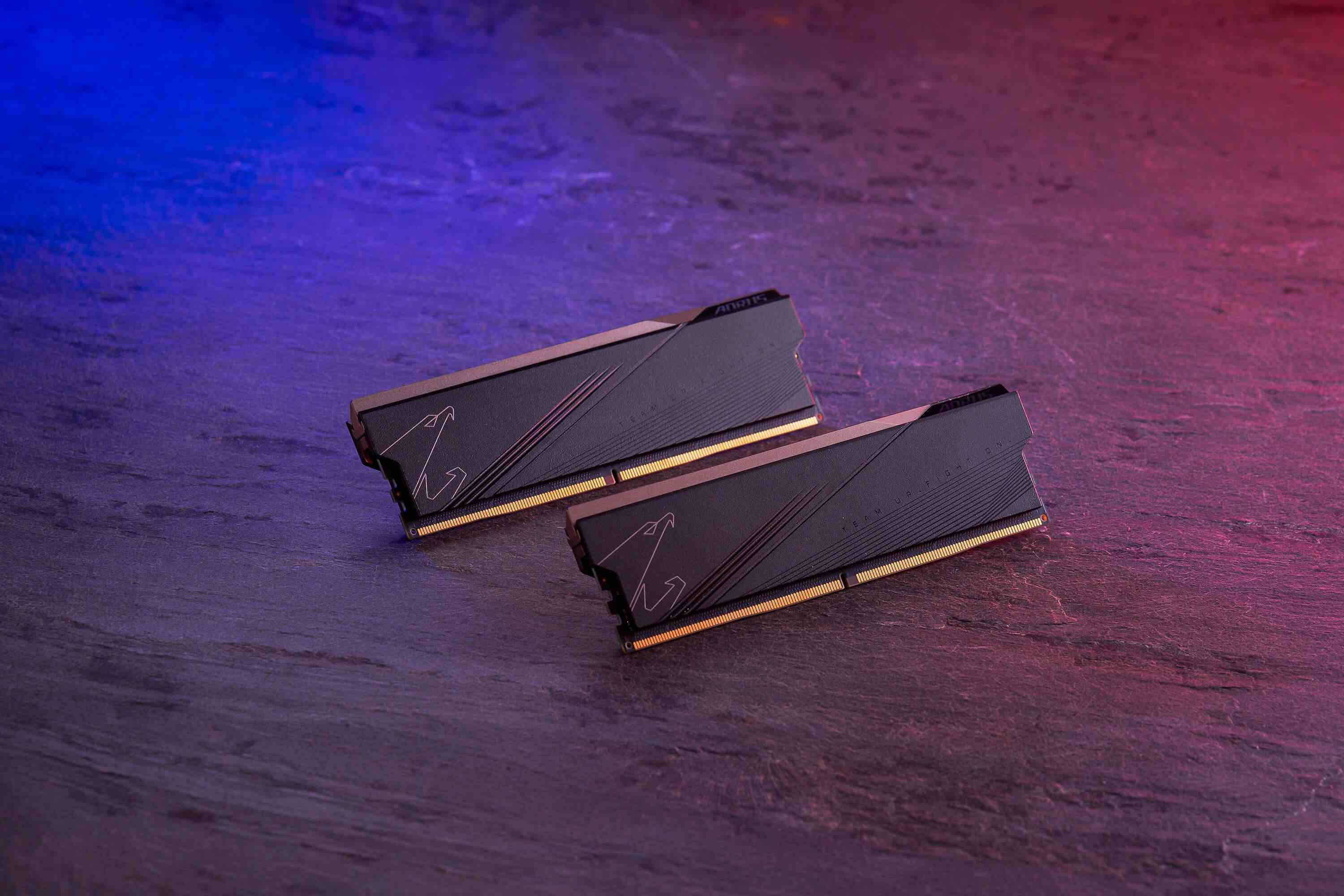 We all love it when major product and technology updates are launched. We start thinking about what great new PC builds we can put together and start dreaming of huge FPS numbers in games, sometimes however it can be hard to know whether you should take the plunge or not.

With the launch of Intel’s 12th generation Alder Lake CPUs and Z690, it brings with it a whole lot of performance enhancements and a slew of new features which includes DDR5 and PCIe 5.0, but what exactly are these? What does it mean to gamers and is it worth the upgrade?

Well, we hope to answer some of these questions for you today and shed a little light on exactly what DDR5 and PCIe 5.0 is.

What is DDR5 Memory? 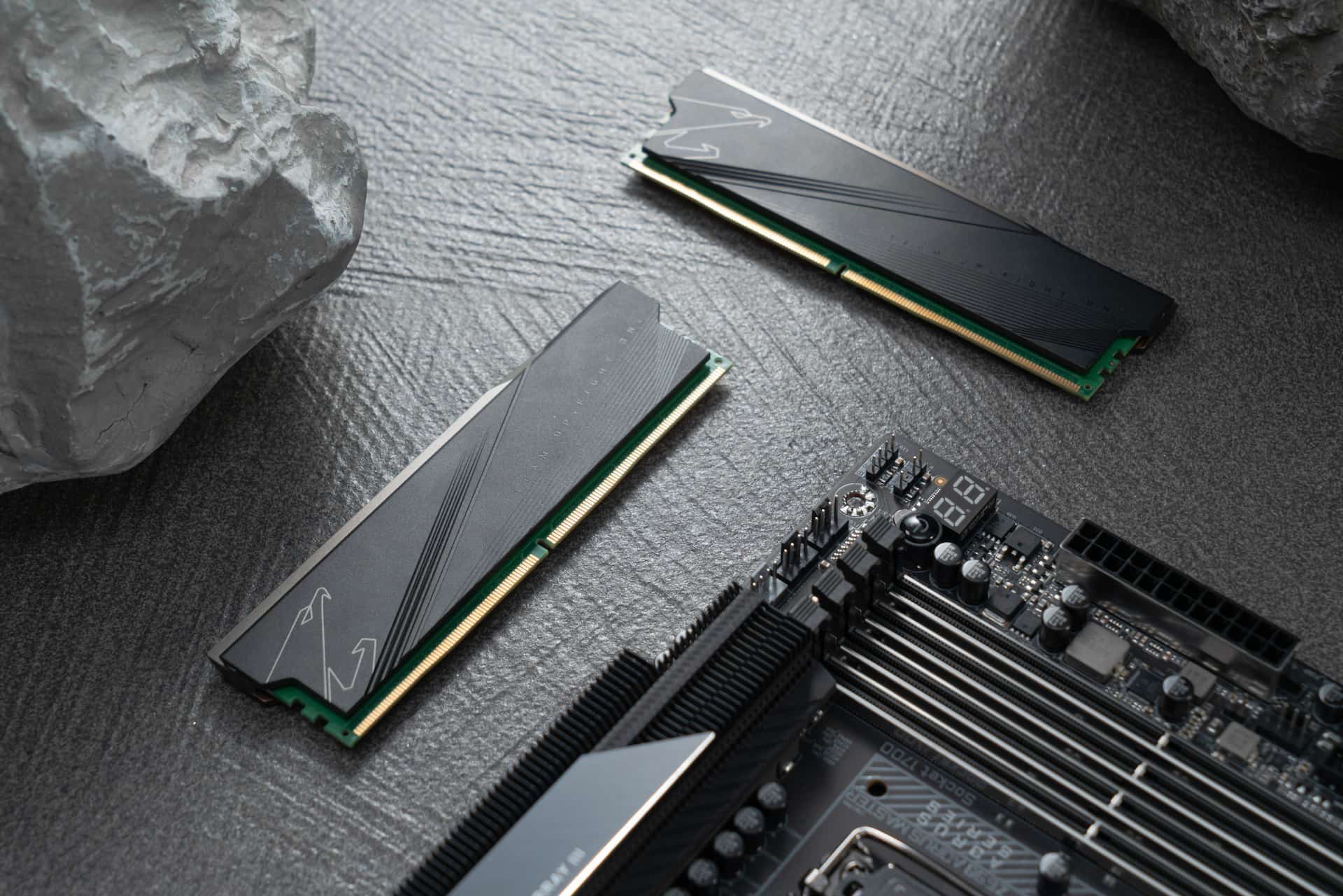 DDR5 Memory is the latest memory standard that is now being used for computers and launched alongside Intel’s new generation of Alder Lake CPUs and the Z690 chipset. As you would have guessed, DDR5 is the replacement for DDR4 Memory.

DDR5 is designed to essentially perform better than DDR4 in practically every way. We are talking about faster frequencies, greater power efficiency, more bandwidth and faster speeds.

If you are someone that requires a lot of memory then DDR5 provides you with all the memory that you could possibly need. Unlike DDr4 that supports up to 128GB of RAM across 4 DIMM slots, DDR5 supports up to a whopping 512GB of RAM.

With DDR5, they have split the 64bit channels of the memory to 2x 32bit channels which means that it increases the performance for the smaller blocks that pass through. This in turn provides you with better performing RAM than we saw with DDR4.

As for RAM frequency, DDR5 starts off at a whopping 4800 Mhz and only goes up from there. There is a large difference compared to the slower speed DDR4 memory that would require high performance RAM and making use of memory profile to be able to even get close to this speed.

When it comes to powering the higher performing DDR5 memory, this is where it gets truly impressive. Generally when we think about higher performance hardware we also think about increased power requirements, well this time that's not the case. DDR5 Memory is more power efficient than its predecessor needing only 1.1v rather than the 1.2v required by DDR4. Although this might not sound like a big deal, it means not only is it easier to power but it opens up the possibilities for smaller devices making use of DDR5 as well such as laptops and mobile devices.

Do I need DDR5 Memory?

Now this is the question that is a little bit trickier to answer, and in all honesty, it really depends on what you are looking for.

As mentioned earlier, DDR5 Memory is launching alongside the newest Z690 chipset and Intel 12th Gen CPU which means that to utilise DDR5 memory at the moment you will need to be running a Z690 system that supports DDR5.

This means that those of you that have a gaming PC powered by AMD Ryzen or previous generation Intel processors will need to upgrade to the Z690 chipset or wait a while longer until AMD announces support for DDR5 memory.

If you are looking to upgrade your PC or build a new gaming rig, then DDR5 is the choice to go for if your budget allows for it. Not only will you squeeze out more FPS from your games but this also means that you have the latest standard of memory and helps to future proof your build. As time moves forward, DDR4 will be completely replaced by DDR5.

If you don't want to make the move to DDR5, the good news is that some of the Z690 boards support DDR4, so you can still take advantage of the latest CPUs whilst making use of the RAm that you are already using. 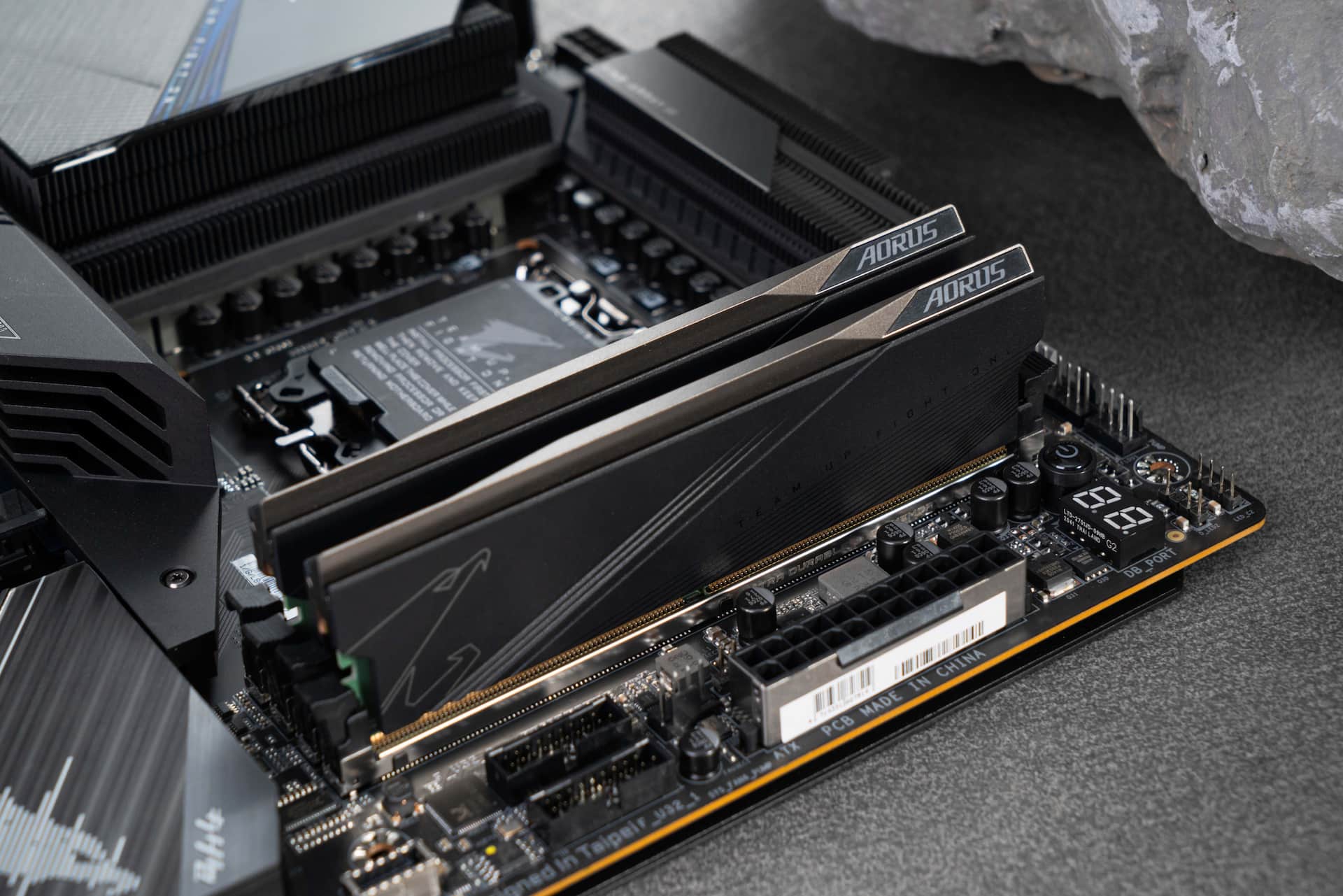 Just like DDR5, tagging along for the launch of the Z690 chipset is PCIe 5.0. PCIe 5.0 is the new player in town that is going to be replacing PCIe 4.0 in the future.

PCIe is the interface standard that is used for connecting the high speed components that make up your gaming PC. For example, your graphics card, sound card, stream capture card etc. all make use of PCIe.

These PCIe slots come in different configurations and speeds, such as x1, x2, x4, x8 and x16. These numbers represent the number of Lanes for that PCIe slot, the higher the number of lanes the more data can be transferred. This is why you want to connect your most demanding components, such as your graphics card, to the fastest slot.

PCIe 5.0 is the next generation of PCIe that will eventually take over from PCIe 4.0. This new standard offers increased performance and opens up the doors to a whole host of new hardware options in the future.

But why should you care about PCIe 5.0? Let’s dip our toe in the water and take a look at why.

What are the benefits of PCIe 5.0? 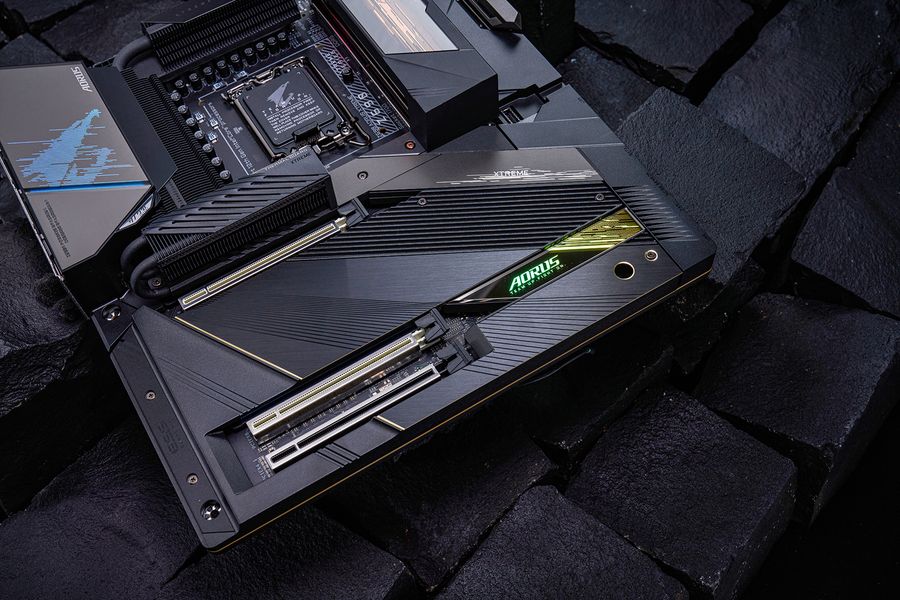 As we discussed, PCIe 5.0 is the new king in town that will be taking over the reins from PCIe 4.0 in the near future. This new PCIe standard offers a host of improvements that should pique the interest of most gamers and computer enthusiasts out there.

The most immediate improvement that PCIe 5.0 brings is its vast speed improvements over 4.0. PCIe 5.0 essentially doubles the speed of PCIe 4.0 by supporting 128GB/s of bandwidth, 32GT/s of gigatransfer, and a frequency of 32GHz.

You may be asking why does it matter to you when PCIe 4.0 can handle all hardware that is currently available and can’t be saturated by even the mighty RTX 3090 GPU? Well the answer is pretty simple, at the moment PCIe 4.0 can easily handle even the most powerful GPUs on the market, but those GPUs won't be around forever. They will be replaced with newer and more powerful models that will need the increased speed that PCIe 5.0 provides.

All of these increased speeds mean that you have a motherboard that is future proof and will be able to make use of future hardware that is developed.

Now, we talked about GPUs making use of PCIe slots, but one of the kpe hardware components that will truly make use of PCIe 5.0 increased capabilities is storage.

NVMe drives are the standard nowadays when we talk about storage for your computer. They offer incredible performance and are now available at affordable prices. They are responsible for giving us near instant computer boot speeds and increased performance in games, but PCIe 5.0 blows what you currently know about NVMe drives out of the water.

PCIe 5.0 offers double the data transfer speeds with PCIe 5.0 NVMe storage when compared to current NVMe Gen 4 drives. This means insanely fast data transfer that will not only provide improved storage performance but will help improve performance of the games that you play. Developers will be able to truly utilise this increased speed to develop games that are more intuitive, seamless and demanding.

PCIe 5.0 is only new and PCIe 4.0 will still be here to stay for a while, but newly developed hardware will surely be looking to take advantage of the raw performance that PCIe 5.0 offers.