Making the Upgrade to AORUS X470 and Zen+

Now is a perfect time to be a computer hardware enthusiast. There has been a rapid pace of product launches and real true improvements over past generations. AMD surprised everyone with their all-new Zen architecture demonstrating impressive multiprocessing performance for the mainstream desktop PC. Now just a year later and 2nd Generation Ryzen CPUs are upon us taking another step up. AORUS is proud to introduce new X470 chipset motherboards alongside Zen+ processors to fully utilize smart technology to get you the best results.

Whether waiting to upgrade a current setup or deciding to build your first PC, AORUS X470 motherboards present users a platform with incredible capabilities. Here are some insights on how pairing AORUS with 2nd Gen Ryzen creates the dream machine. 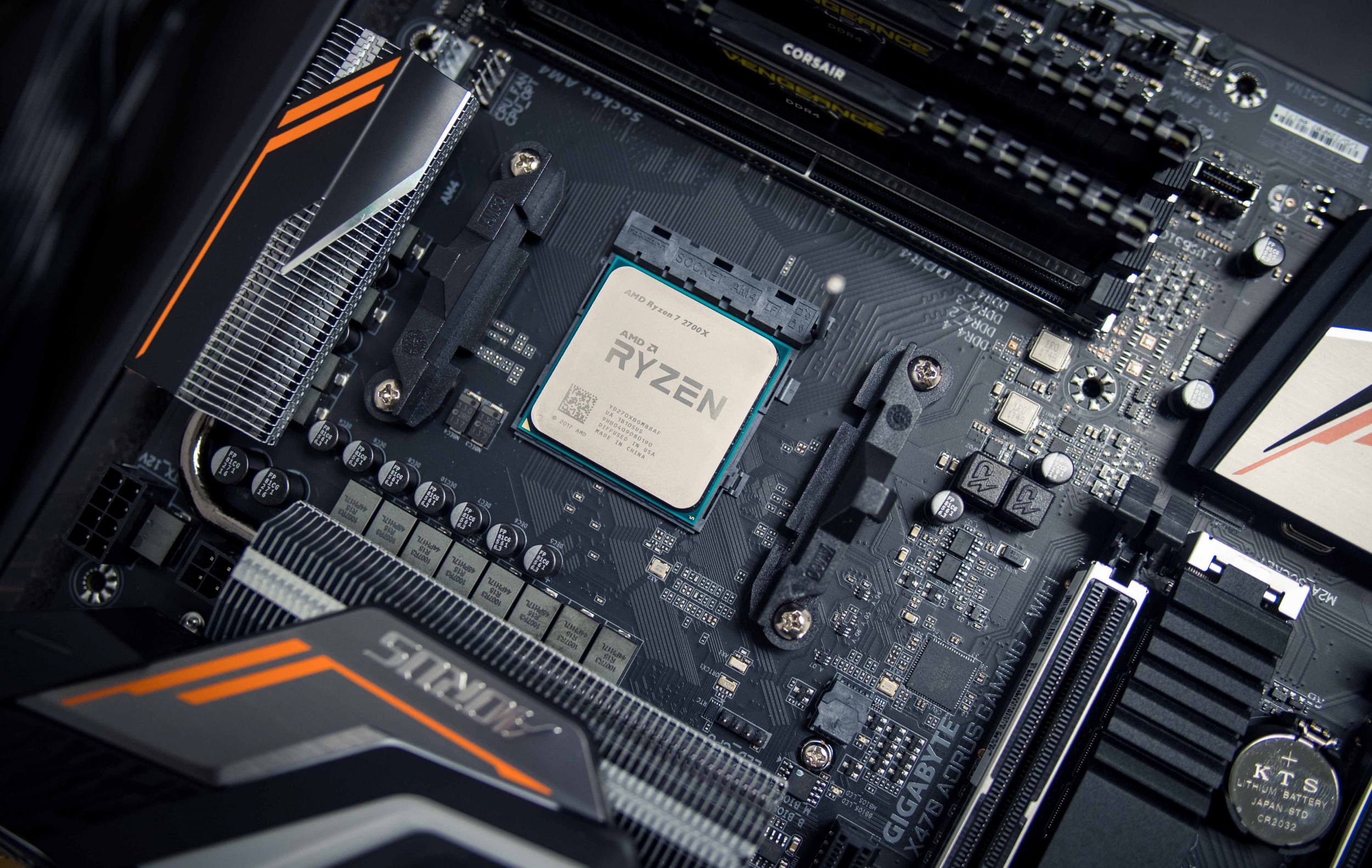 AORUS X470 motherboards are specifically built to harness the amplified power from 2nd Gen Ryzen chips. Overall clock speeds rose across the board for Zen+ CPUs with the highest stock turbo frequency reaching up to 4.3GHz. In response to the increased power, AORUS has fitted a proper finned heatsink to combat VRM temperatures and keep the system running strong. The X470 AORUS Gaming 7 sports a heatsink with over 100 fins and a direct heat pipe over the MOSFETs to soak up any excess heat. This is in addition to the 8 hybrid fan headers found around the motherboard powered by Smart Fan 5 to give full mastery over your cooling solution. 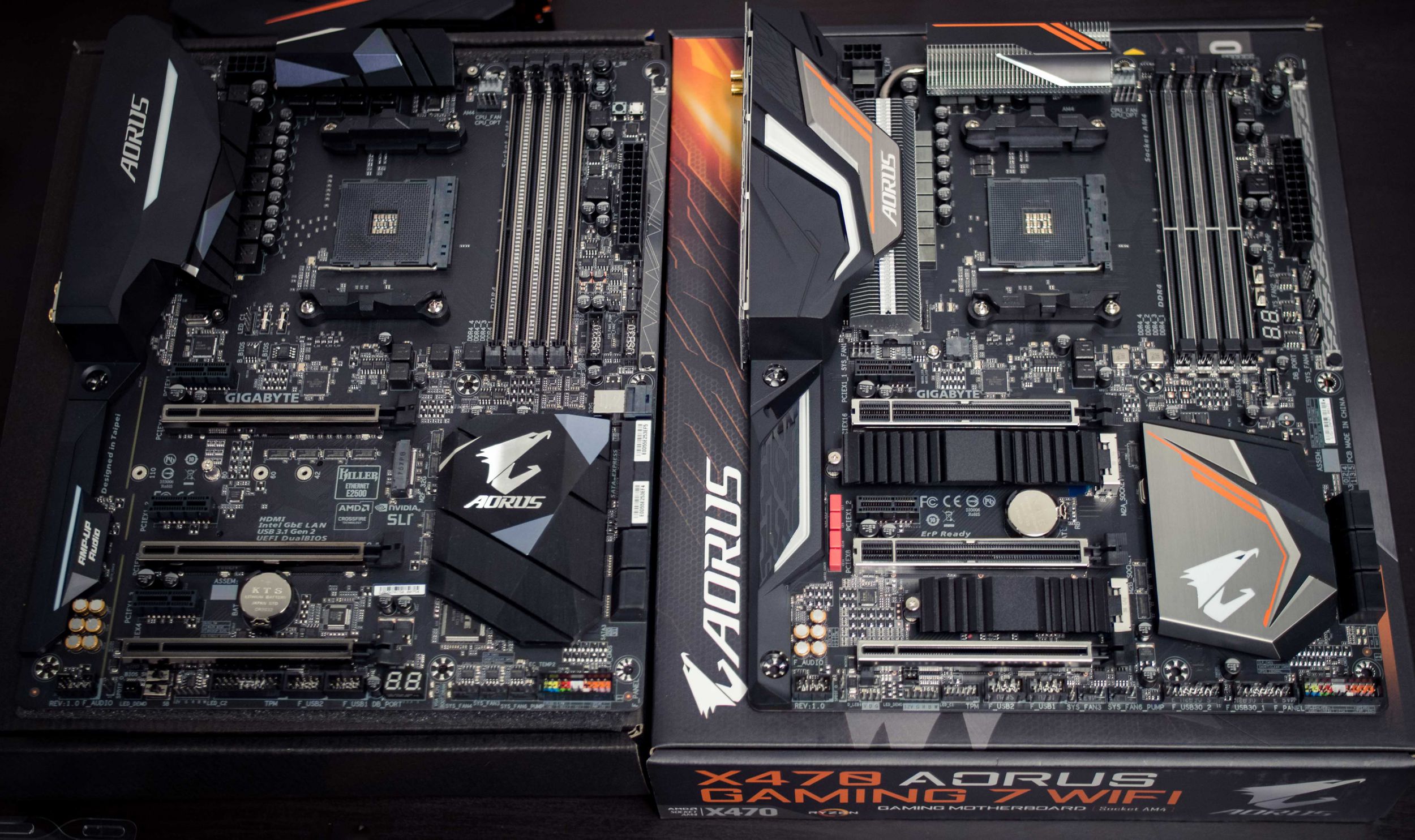 Compared to the previous generation, the X470 AORUS Gaming 7 rocks a bigger and better heat sink.

With the word out on articles and reviews confirming the improved benefits of 2nd Gen Ryzen, there is a lot to love about getting the newest technology available. And to boot, the X470 chipset features an exclusive Precision Boost Overdrive that is not found on the previous X370 motherboards. AORUS X470 motherboards can provide an extra boost on top to increase clock speeds with precise and efficient control. This is a valuable feature for users who plan to use the bundled CPU cooler but want to push the limits higher than stock.

One improvement that all users can find instantly advantageous is the greater support for higher frequency memory right off the bat. AORUS X470 validates ram rated up to 3600MHz with an easy one-step BIOS setting that improves the entire system experience thanks to Ryzen’s infinity fabric design. The combination of AORUS X470 and Zen+ marks an incredible value for enthusiasts needing both single and multi-threaded performance. 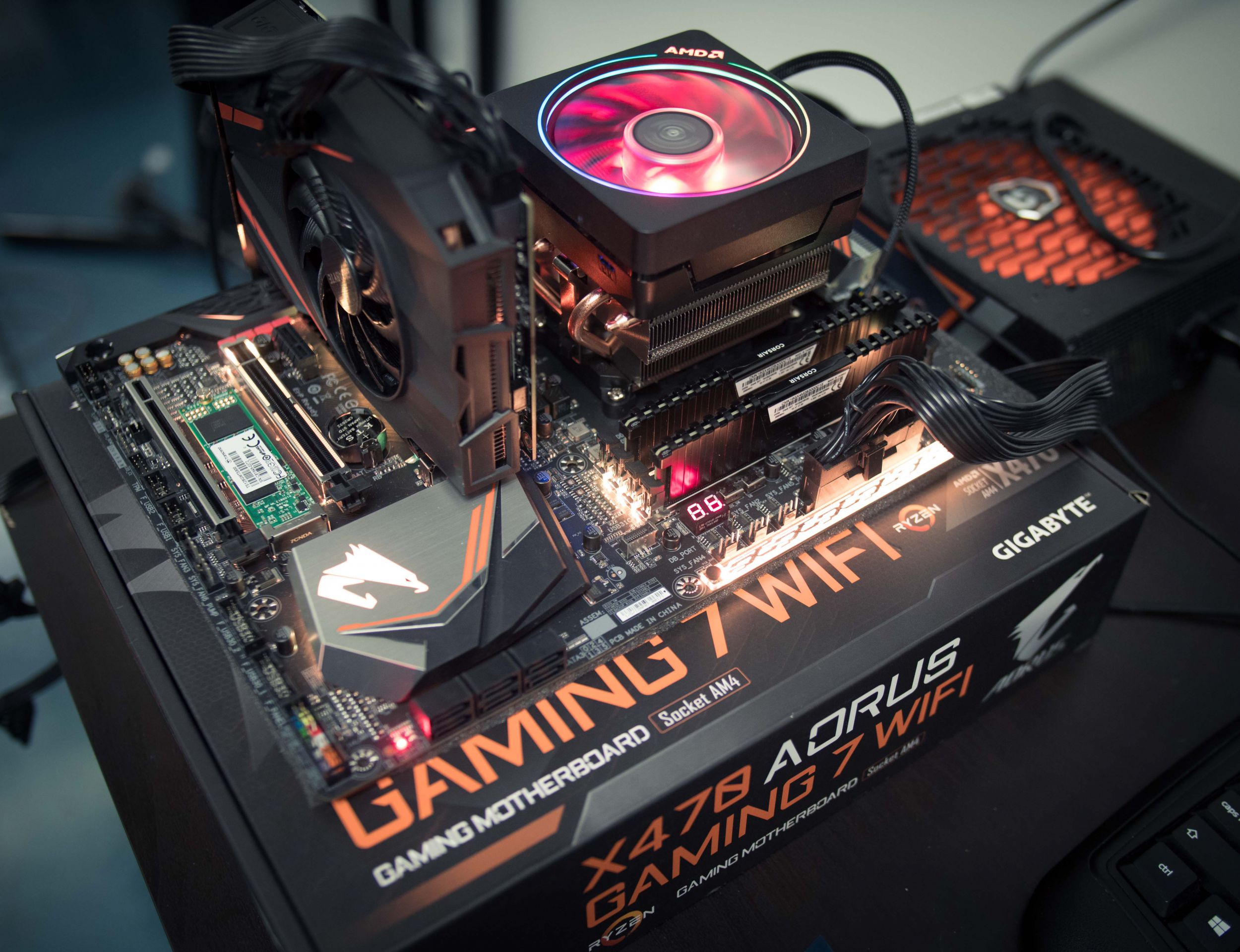