What’s under the hood of X470 AORUS Motherboards 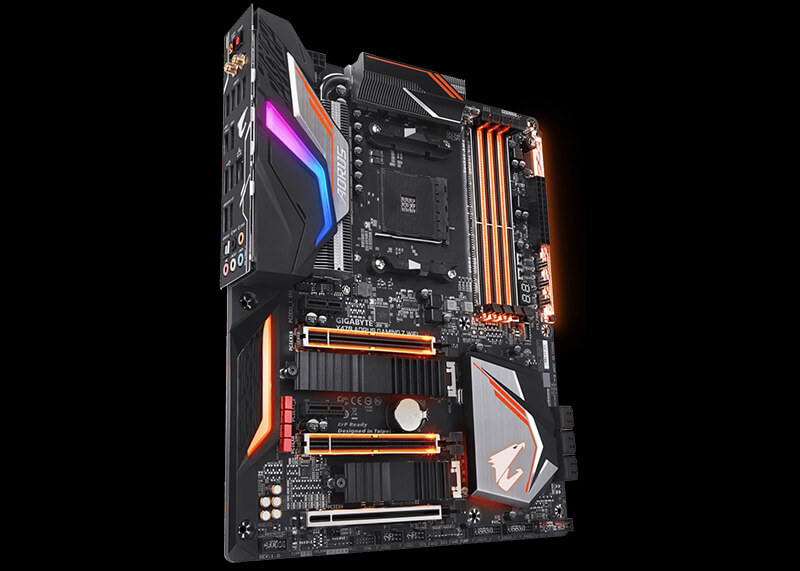 We can think of overclocking as the closest thing we have to time travel as it allows us to enjoy, ahead of time, the performance of future high-end systems. People have been doing it for years! It’s hard to say no to free extra performance almost as much as to say no to free golden nuggets and we might have one for you at the end of this post.

With the new 2nd gen RyzenTM processors, AMD has in place some great auto overclocking tools that can ramp up frequencies of the CPU. But how many CPU cores do you want to overclock? And by how much? Moreover, do you want to rely on an algorithm to decide when it’s a good time to boost the performance?

This new platform is a great value proposition and can be a lot of fun too. Without spending any extra cash, you can make it run a lot faster which is impressive considering we are talking about a CPU with 8 cores and 16 threads like the 2700X. With manual overclocking, you can safely push all cores to 4.2GHz for everyday use but remember… There are some by-products to the performance increase and we have to deal with them.

These are power hungry CPUs, you need to pair them with a competent cooler and a motherboard with a solid power design to be able to push the frequency and overall performance up a few notches, allowing you to enjoy a level performance the average PC user will only experience far in the future.

With more current traveling through the components, the temperature will naturally increase. If you want to keep your system at a speed that exceeds what’s available on the market today, get a motherboard with a good VRM thermal design and a smart engine to control the fans. 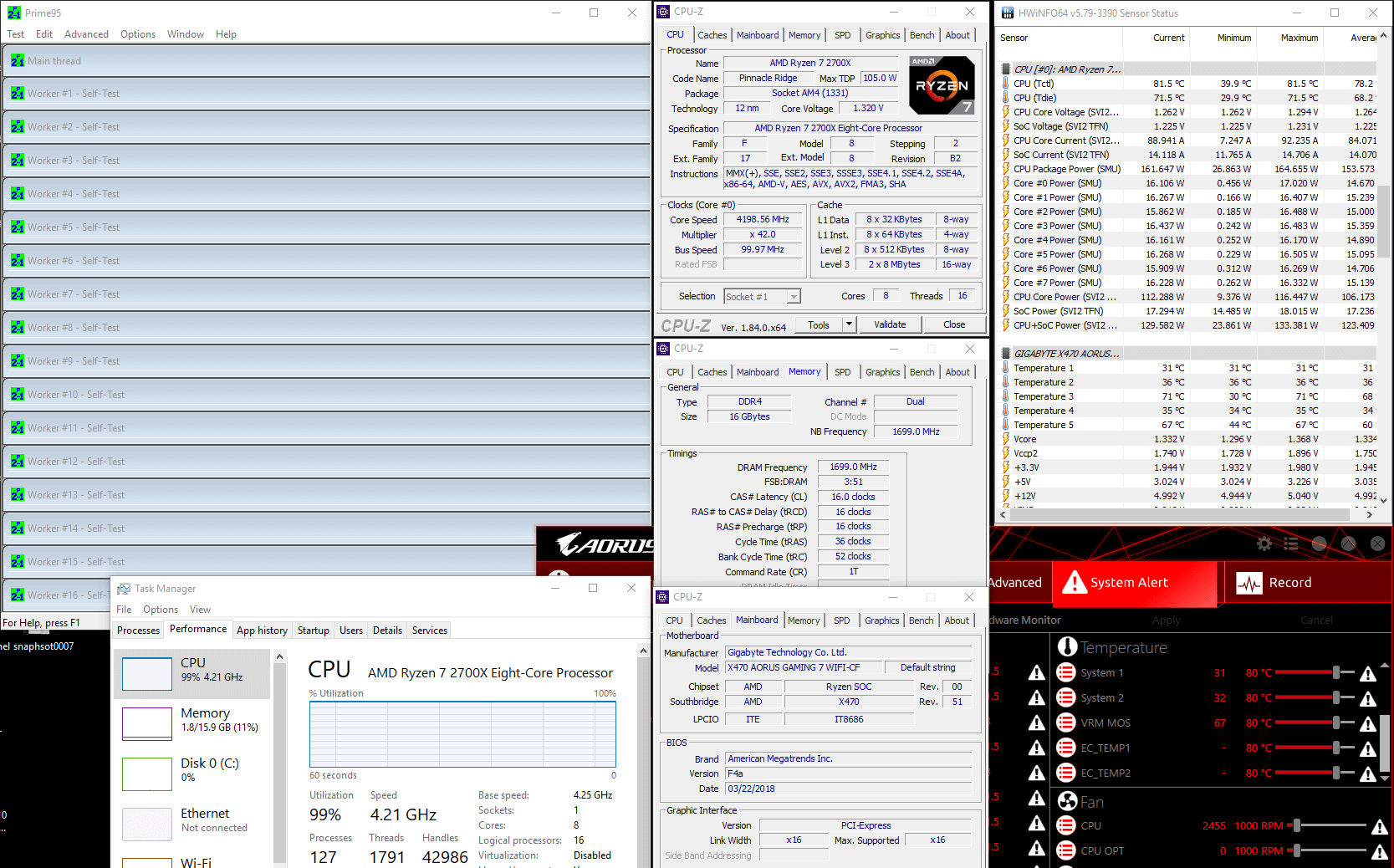 In broad terms, to get higher frequencies, you need higher voltages and that will increase temperatures. A bit of luck is also involved but these are the main variables of overclocking. Not so long ago, overclocking was a very advanced activity only a select few could do with a considerable amount of success. Thanks to the advances in motherboard technologies, you and I can also speed up our system with a few clicks. But don’t take it from me; follow a professional overclocker step by step to stable 4.2GHz.

The hidden secret is the X470 AORUS power design

A lot of brain power is allocated to engineering each and every new the power design of a motherboard. It’s a critical area of the product as it will determine price and various aspects of performance.

The use of high-end components is something you can expect when considering any of our motherboards and for sure we stepped up our game on this new AMD platform. 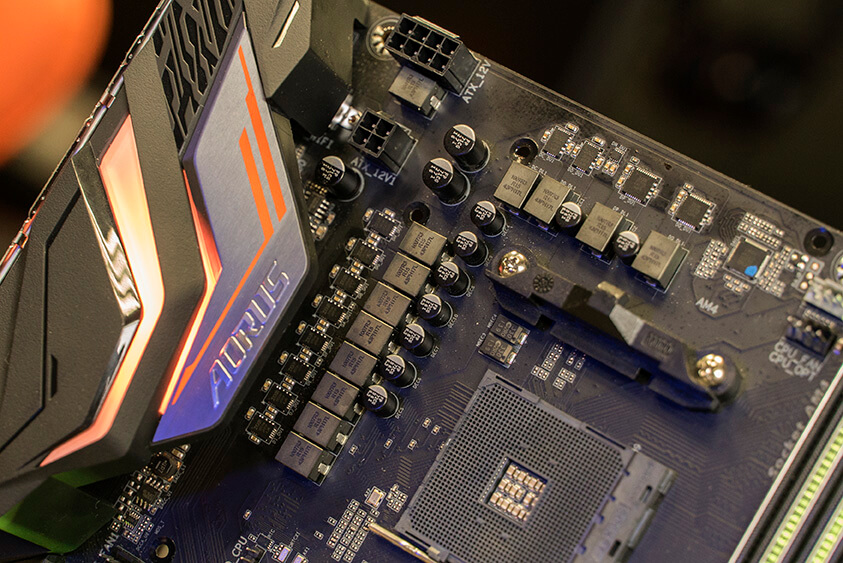 All across the web, independent tech websites praise the X470 AORUS Gaming 7 WIFI for its 10+2 power phases. The editor from TweakTown says “The VRM is very well equipped” and GamersNexus’ goes as far as saying “That alone is enough to run passive” but we took it a step further and added the heatsink with Stacked-Fins and Direct touch heatpipe for unrivaled performance and more overclocking headroom within safe temperature levels. You have all you need to make the system run as fast as you want.

If you look closely, you’ll notice this board features voltage reading points above the DIMM slots. This is a feature more advanced overclockers appreciate and you will too, as soon as you start having fun with overclocking and exploring further.

Here’s the golden nugget inspired by a very old saying: the best time to upgrade to the X470 AORUS Gaming 7 WIFI was yesterday, and the next best time is today. Here’s where you can learn more: https://www.aorus.com/product-detail.php?p=777