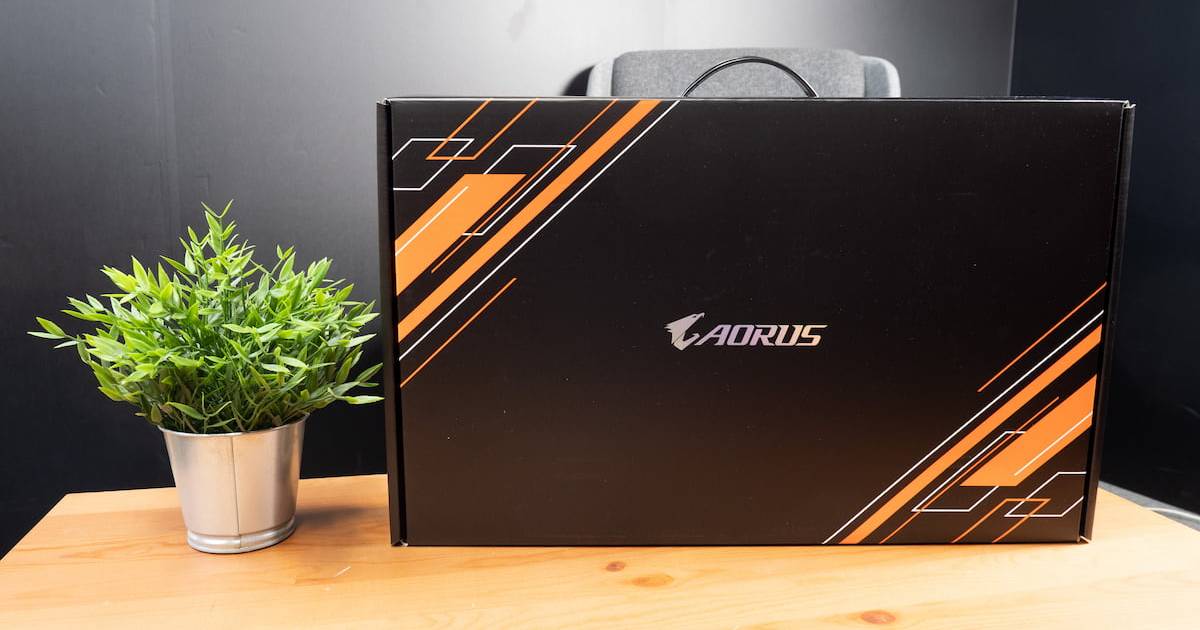 At CES 2022, GIGABYTE launched the latest members in the AORUS family, and the AORUS 17 stands out among them as the flagship. Although several features were revealed at the event, after a quick trial, here is something we encountered first-hand on the AORUS 17 that is worth sharing with our fans.

The first thing that quickly caught our eye is the screen, which looks larger than it appears to be. And it really is!

By adapting the bent-type panel, GIGABYTE manages to squeeze a 17-inch screen into a chassis with a height of 15 inches. Moreover, due to its 3mm thin bezels, the screen-to-body ratio now holds up to 90%, but the size of chassis is actually 13% smaller than a regular 17-inch laptop. That’s pretty impressive as you get to enjoy such a large viewing area on such a small chassis. 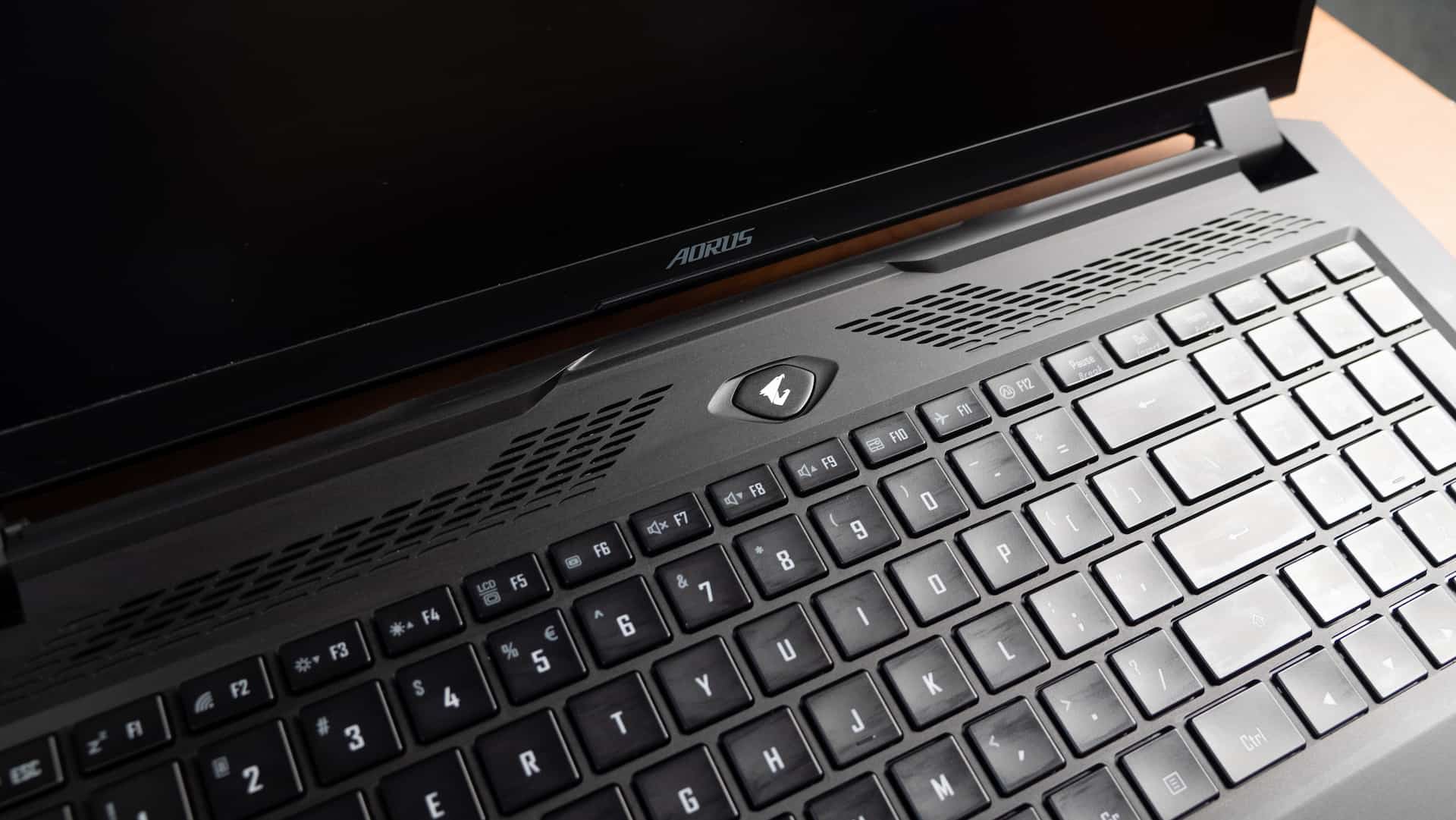 Cooling is always one of the most critical concerns for a gaming laptop, as it tends to bottleneck the performance in case of overheating.The AORUS 17 does quite an excellent job on this front. When you open the laptop, you can see an array of air vents right above the keyboard, not to mention the traditional ones on both sides of the chassis.

In addition, the air intakes on the bottom cover are widespread and take up up almost 50% of the area, which massively increases the air flow for better heat dissipation. Last but not the least, there is also an array of air vents on the rear side of the chassis. The air vents on the rear side, despite that they are rarely noticed, actually play a huge role in cooling, because they create a fourth dimension for the air flow.

As a result, the thermal design on the AORUS 17 is what you would really need to unleash the true performance of the next-gen CPU and GPU.

When it comes to gaming, there are never enough peripherals to optimize your experience. This is why a decent gaming laptop must focus on versatility.

On the AORUS 17, we can see two USB 3.2 Type-A ports on each side respectively, and a 3.5mm audio combo jack on the right side that are compatible with the common gaming trio—mouse, keyboard and headset. Both an HDMI 2.1 and a mini DP 1.4 port are included for external monitors or even your favorite multi-display setup.

Also, one Thunderbolt 4 port is introduced on the AORUS 17, which not only provides better connectivity for a series of external devices, but also supports PD recharge up to 100 watts. It is essentially a frontline base camp for every gamer.

As a gaming laptop, the AORUS 17 really shines in terms of mobility. First of all, the body is 13% smaller than a regular 17-inch laptop, making it easier to travel with. Next, the AORUS 17 comes with a powerful 99 watt-hour battery, which is more than sufficient for gaming on the go. Last but not least, the built-in keyboard has a 10 million keystroke lifespan for each key, and it has a shorter key travel for quicker responses, so you can still enjoy gaming without having to attach an external keyboard. Overall, the AORUS 17 can conquer every “off-road” scenario while gaming.

With the announcement of the next-gen INTEL CPUs and NVIDIA GPUs on the mobile platform, gamers are really looking forward to a decent, powerful gaming laptop for their armory.

The AORUS 17 is definitely by far the candidate with the most potential ruler on the battlefield: larger screen on smaller body, 4-dimensional air flow for stable performance, and powerful 99-Wh battery for gaming on the go. Though it is a pity that we are unable to acquire further details on performance or benchmarks at present, the AORUS 17 is so much worth waiting and saving up for till the day it becomes available in the market.

-5 Things Need to Know before Choosing Your Creator Laptop

-What You Need to Know before Buying a Gaming Laptop?

-How To Choose a Laptop CPU?