What is Super Speed VA? A new alternative that will change the way you game! 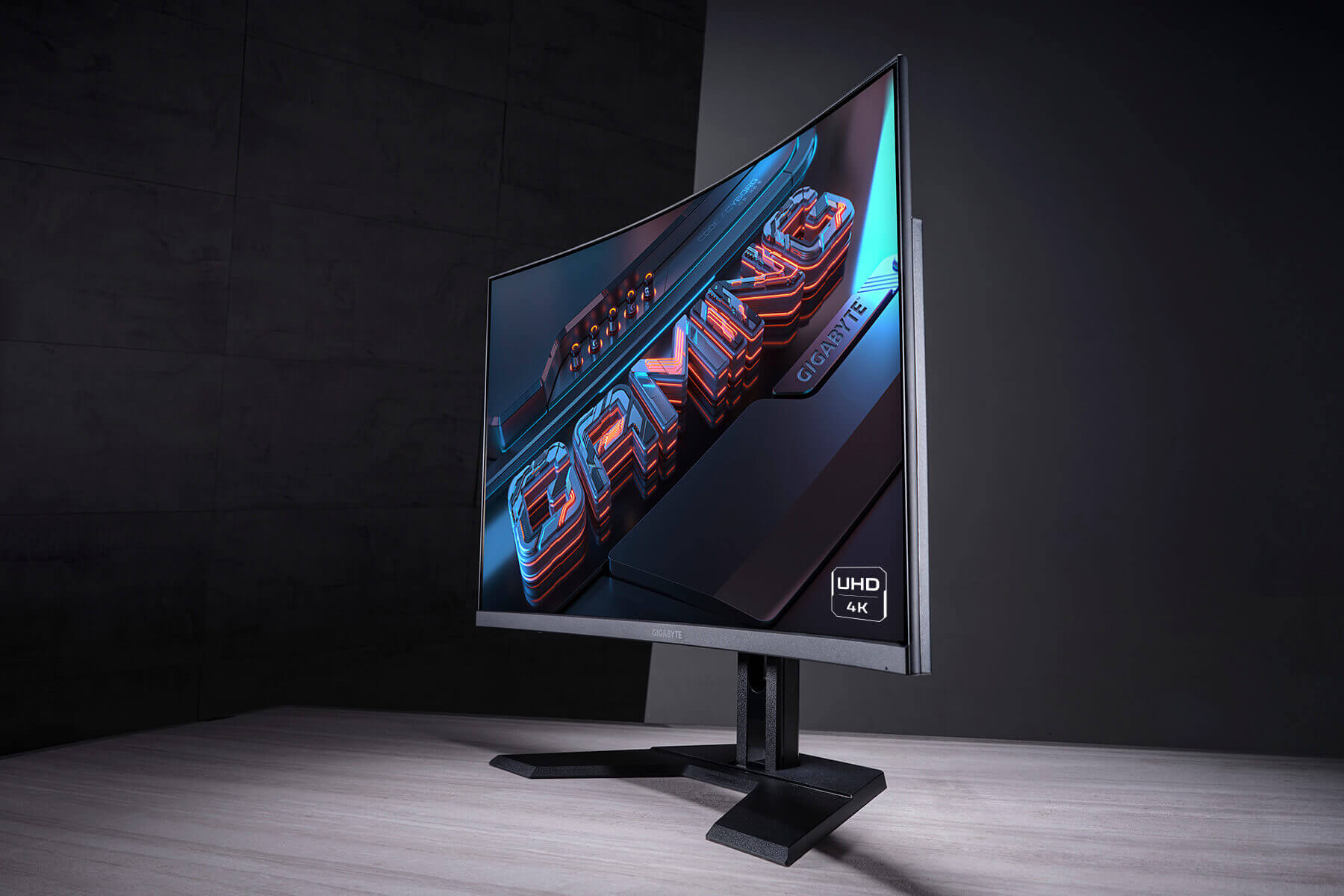 Panel = Destined To Be Compromised

Before answering this question, let’s first list the available panel types: TN, IPS and VA. Let’s jump right to the benefit of these three types of panels directly. The biggest advantage of TN panels is its super-fast response time. The lower the response time, the shorter the time needed for a pixel to change color from black to white, the less ghosting of the image it will occur, bringing sharper, clearer gameplay. However, things aren’t always that perfect. The biggest disadvantage of TN panels is their poor color saturation, which has been criticized by gamers for a long time. On the other hand, IPS panels are known for their superior image quality and color accuracy, but they are suffered by higher response time - at least 3ms without overdrive, which is not ideal compared with TN - under 1ms especially for fast-paced gaming. So it seems like gamers have no choice but to take the compromise between image quality and response time.

The Super Speed VA (SS VA) has removed the trade-off between image quality and response time. The SuperSpeed VA is quite similar to typical VA panels, but with their thinner liquid crystal layer and higher driving voltage, SS VA are 4x faster in terms of response time when compared to the typical VA. Actually, they feature almost the same response time as that of TN panels. But don’t forget that we are still talking VA here, where you still get better color saturation and image quality at the same time. So now the long-existed compromise on panel vanishes: with SuperSpeed VA, gamers could have the true premium gameplay from both TN-grade response time and high contrast of VA. 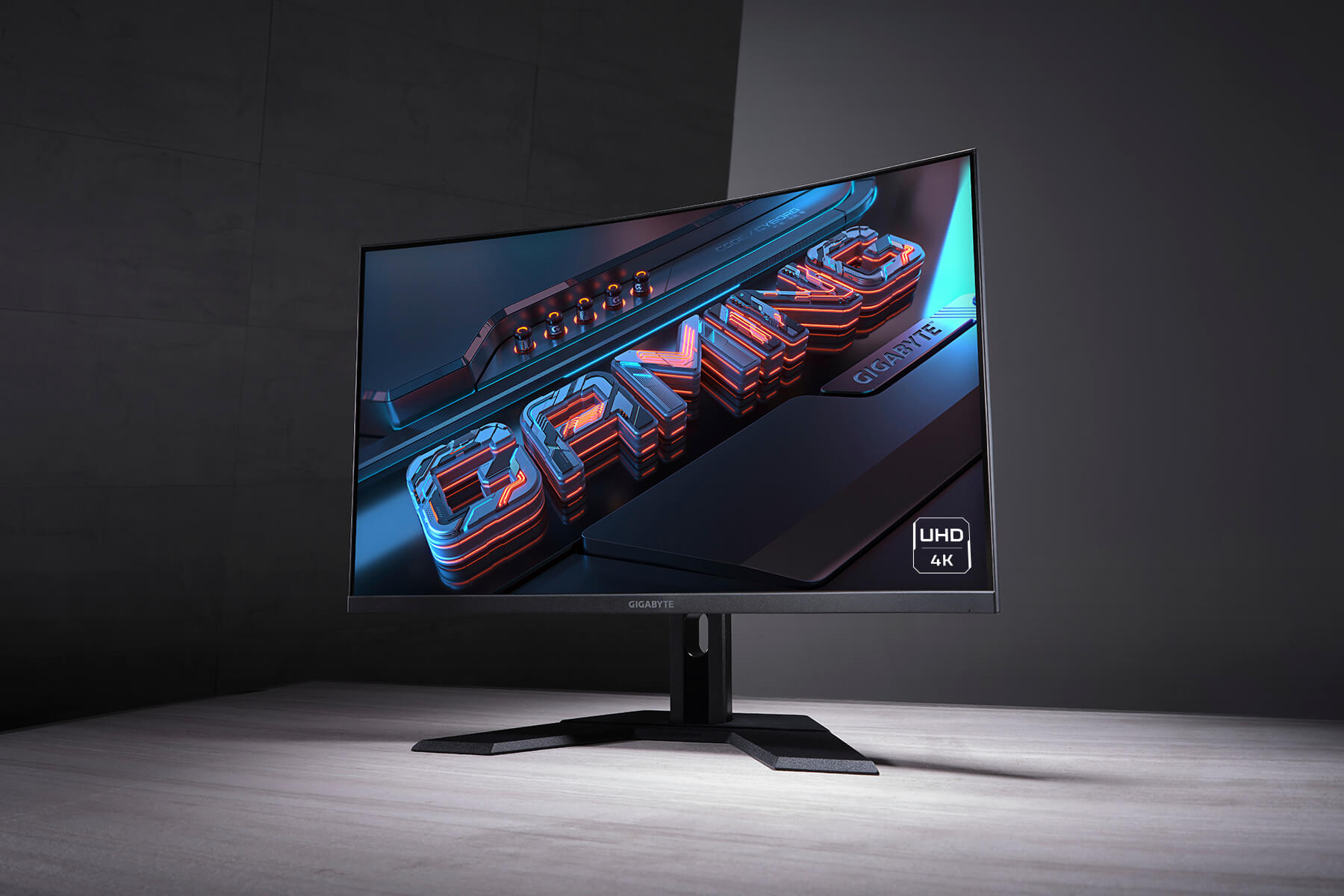 So now you know how great the SS VA panels are and there’s one gaming curve monitor with SS VA you definitely should take a look at the GIGABYTE M32UC. It features SS VA, possessing superb image quality from VA, while delivering 144Hz refresh rate and 1ms response time that you would get from an esports-grade gaming monitor. AORUS has taken the visual feast on M32UC to another level by adopting 123% sRGB color gamut, HDR and AMD FreeSync Premium Pro. Also to further up your game, AORUS also introduces exclusive tactical features on M32UC including aim stabilizer, black equalizer, and OSD software, which you could rely on to get ahead of your enemy in the game.

In conclusion, the Super Speed VA is the new spotlight in the industry, giving you the best of both worlds with better image quality and low response time simultaneously. M32UC features SS VA and extra function which further elevates the gaming experience visually to another level. It is definitely the one you should consider when choosing one gaming monitor for your keen gameplay.

- The 10 most important things to consider when buying a monitor

- Pre-built desktops versus build your own - What's the difference?

- Beginners 101: How to boost your productivity with this lifehack KVM?