The Key to Stability: The Power Design of GIGABYTE Motherboard 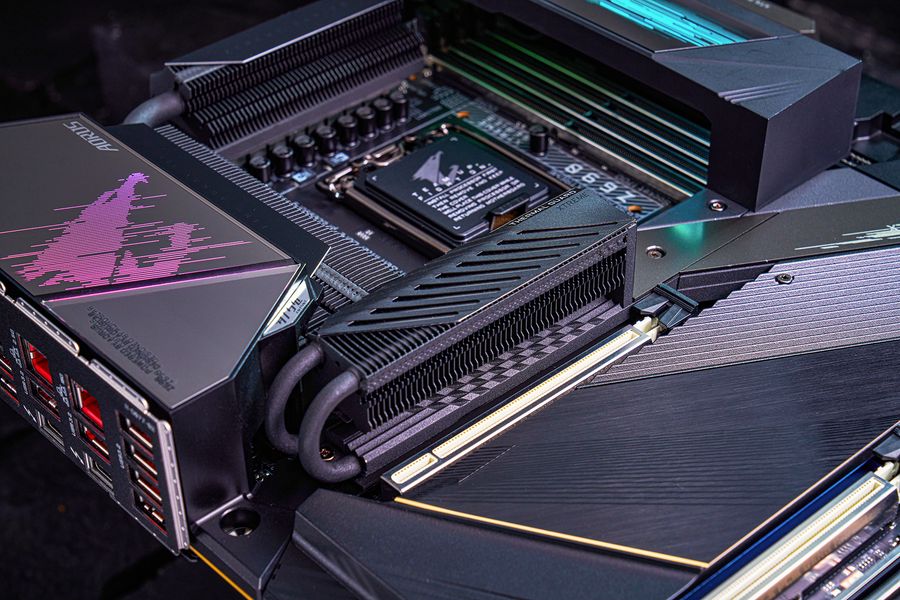 To have the best gaming experience or the most efficient content creation, many people will choose to upgrade the graphics cards or processors. However, if you’d like to possess a stable platform for constant gaming or content creation, the motherboards inside your system play important roles, especially the power design on it. Only when your motherboard features a promising power design, can you get rid of those annoying BSOD (Blue Screen On Display) or system crashes.

As per Figure 1 below, although it looks like a two-phased power, it could be regarded as a single-phase power because both its circuits are controlled by one PWM. The equivalent resistance could get lower with this kind of power design, but it also gets hotter, which is due to the poor loads to the current. If you pair a higher-end processor with the motherboard with a parallel power design, you may not get the full performance of the processor.

The next is the Doubler power design. As per Figure 2 below, there’s an additional doubler between PWM and Dr.MOS, compared to a parallel power design. This kind of design could split out into two independent circuits, which is close to native multiple-phased power, and promises a lower temperature and better loads to the current. You could find this kind of power design on the mid-high segment of motherboards, for pairing with higher-end processors.

The last one is the Direct power design. The Direct power design allows PWM to communicate with multiple Dr. MOS simultaneously and comes up with multiple independent circuits. Direct is the most premium power design of motherboards right now because it features the lowest temperature & the best capability with respect to current loads. This means that this power design could perfectly match the most premium processors in the market, and you could do something more extreme with your processor and motherboards like overclocking or a long-period of heavy loads.

Now you may have the full picture of the power design on a motherboard then let’s talk about the power phase count. Some people claimed that it’s meaningless to have too many power phases. Well, let’s take a closer look at how the power phase works first; then, we will know if the claim is correct.

For example, if there’s a motherboard with six phases of power, there will only be a single phase power delivering the current at the moment and after six units of time it will be the first phase of power responsible for power delivery. Again, if it’s a motherboard with sixteen phases of power, the first phase of power will wait 16 units of time before delivering the current again. 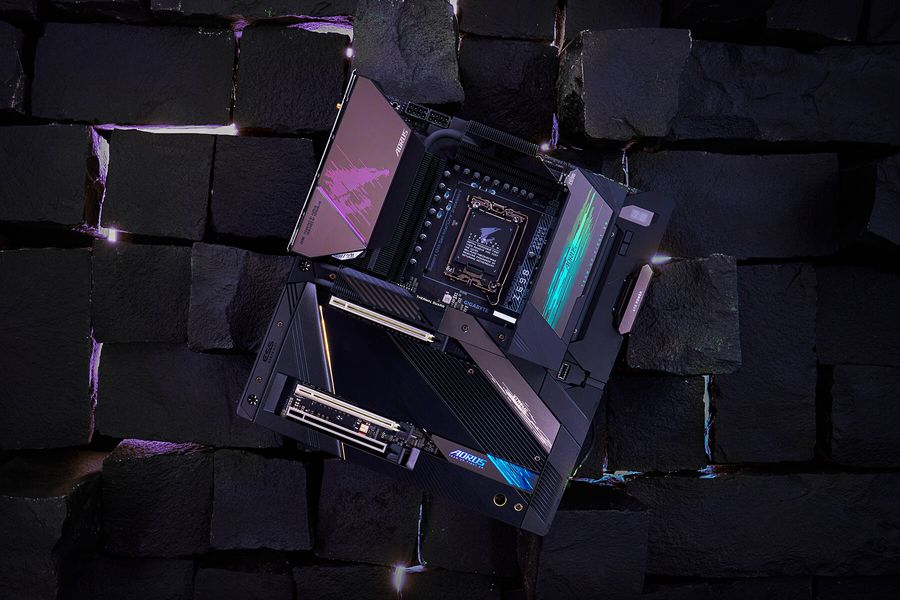 The AORUS series motherboard from world-renowned motherboard manufacturer GIGABYTE is known for its superior power design. For Intel processors, all of its Z690 motherboard lineup is rearmed with doubler power design, with up to 16 phases of power and up to 100A of current delivery. It’s 100% compatible with the flagship processor from Intel, like i9-12900K for your premium gameplay, content creation, or extreme overclocking. 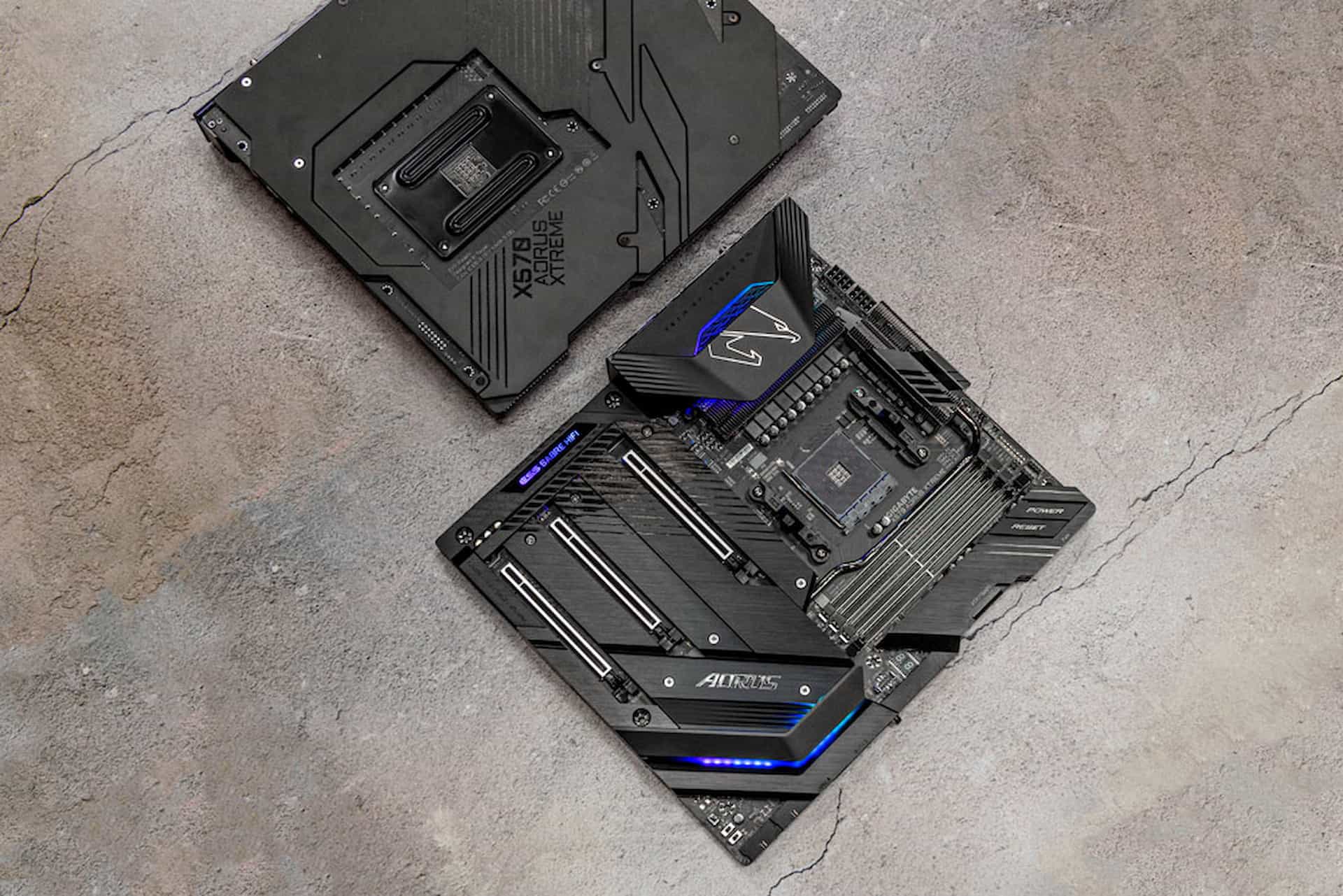 As for AMD, the flagship X570 AORUS Xtreme motherboard is favored by its exclusive 16-phase direct power design and could fully support premium Zen 3 processors such as 5950X or 5900X. In conclusion, if you’re looking for a motherboard which is able to stably deliver power to the processors, the AORUS series motherboard from GIGABYTE is definitely your best choice.

- How a Motherboard Handles Power